5 easy ways to help your child learn a new language

In a country like India being bilingual is not surprising. Unlike the western world, most of the children in India have to learn at least two languages: their mother tongue and English. However, there are still a lot of parents who fear that exposing children to multiple languages may confuse them and very few parents think about enrolling their child in a foreign language program. In the cases where children are exposed to their mother tongue, a different state language, and English, some children never learn to read or write in their mother tongue or the local state language. This is probably because a lot of millennial parents are extremely focused on driving the English language ability in their children. They think conversing in Indian languages might hamper their child’s fluency in English.

Contrary to popular belief, there are many benefits to being multilingual. For example, it helps improve cognitive ability, increases cultural awareness, and may even lead to better career prospects.

Here are 5 things you should do if you’re trying to help your child learn a new language:

Though a person can learn a language at any age, younger children definitely can learn it faster. Children in the age group of 2-3 are the most receptive to understanding patterns of sounds and thus learning new languages. If you are a multilingual family or you stay in a state which has a different local language, the age group of 2-3 is perfect to introduce them to more and more languages. Do not worry about them getting confused as they can easily distinguish between the sounds of different languages.

Use one language per person model:

If you and your partner have different languages, the one-person one-language model may work for you.

For example, if your mother tongue is Hindi and that of your partner is Gujarati, you can primarily speak in Hindi to your child and your partner can speak in Gujarati to them. It is also possible that there is a third language involved, like English which the child may learn at school. If you both speak English well, you may choose to speak English with them outside of the home or at specific times like while you are helping them with their homework.

Back when we were in school, learning a foreign language was considered a luxury. But today a lot of resources are available for free on the internet. For example, Learn French with Alexa is a free and extensive channel to learn French. For practice, you can also download apps like Duolingo which have a few ads and make learning language free and fun for everyone. If your school provides the facility of learning any foreign language, do not hesitate to try it. Learning a foreign language will not only open a window to different cultures, but will also help them in the future with respect to their career prospects. Given the highly globalized world that we live in, more and more people from different countries need to interact with each other. In the future, your child may also choose to study at a foreign university in a non-English speaking country. Even a little knowledge of the languages spoken by foreign countries can give an advantage to your child in such scenarios.

Language learning need not be restricted to books and grammar. Games, movies, and songs can make it a much more enjoyable experience. Also instead of simply watching them, you can also make it activity-based learning.

For example, if you are trying to improve the English language ability of your child, instead of watching cartoons dubbed in Hindi, encourage them to watch the original English versions. In India, most of the shows will also have English subtitles accompanying them thus making it easier to make sense. The children might find it tough in the beginning, but soon they will be able to pick up the words. Discuss the learnings with them after watching. For example, you can ask them to write at least 2-3 new words or phrases they learned from the show. Such purposeful intervention can definitely help them achieve their language learning goals in a fun and interactive manner.

Language learning is a journey. Even when your child is exposed to multiple languages, do not expect them to be fluent in all of them. At times they may confuse the gender of words or use some loan words while speaking. Whenever this happens, help them realize the errors and correct them. Help them take these mistakes in a positive way and encourage them to keep learning.

Learning more languages has many benefits of its own. What’s more important is giving your child the opportunity to know more about the world than you could ever have. Apart from helping them with the resources, try to build an immersive environment for their language learning journey. Find some communities or make a group of children with similar interests. This will help them enhance their spoken skills as well. It won’t be easy and it won’t happen overnight. All they need is your guidance and support to achieve the best out of this.

At LEAD, children are taught beyond the academic walls. With upskilled teachers and the latest technology, we ensure holistic development is endowed upon each child. Our initiatives like LEAD Summer Camp, LEAD Premier League, and LEAD MasterClass have strived to close the learning gap and make children ready for life. 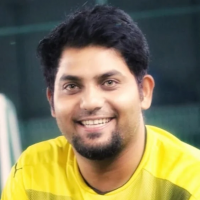 Joel Vas is the Regional Account Manager at LEAD. Along with procuring a masters degree from T. A. Pai Management Institute, he has 7 years of experience across BFSI, Travel and Edtech industries. At LEAD, he ensures every parent knows the information and product benefits involved for their child. 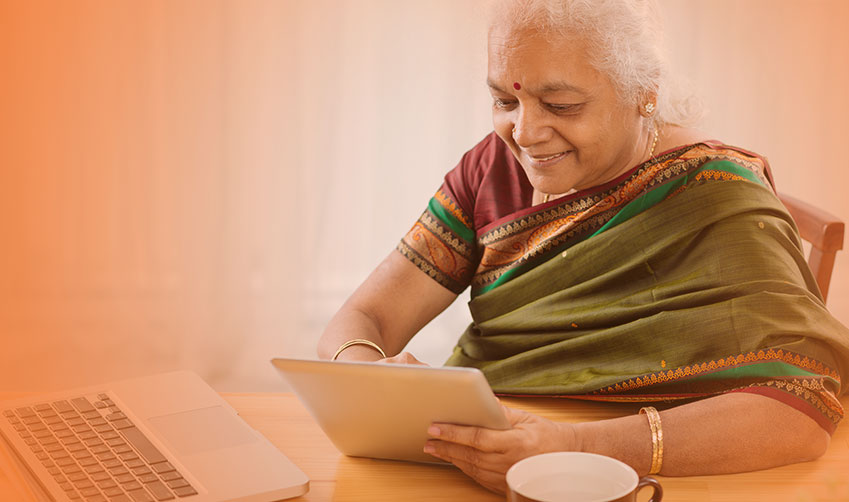 5 easy ways to help your child learn a new language

In a country like India being bilingual is not surprising. Unlike the western world, most of the children in India have to learn at least two languages:

As school closures impact nearly 80% of the world’s student population, the home is the new school. A structured approach to learning took a massive hit, and students were left to learn all by thems

2020 has been distressing for the global populace. The healthcare system saw one of the biggest nightmares of all time, and business worldwide plummeted, leaving even the most powerful economies in ac 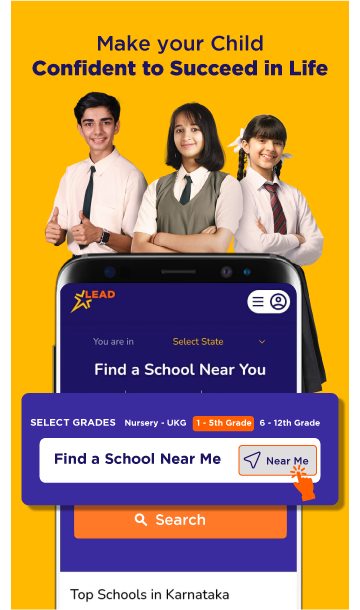